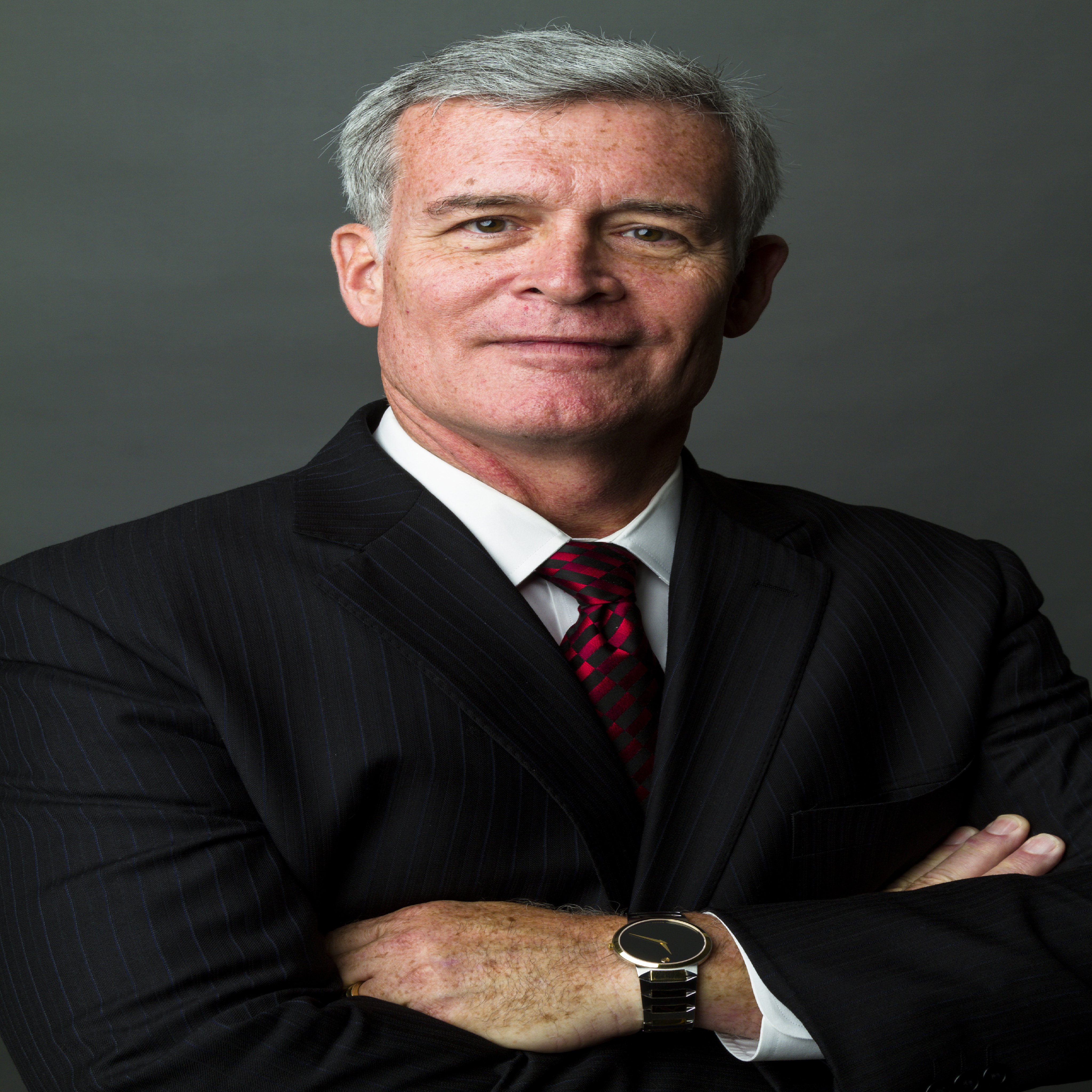 Stan B. Walters has spent more than 36 years studying and researching the science of interview and interrogation. He is the author of Principles of Kinesic Interview and Interrogation, 2d, ed. and The Truth About Lying: How to Spot a Lie and Protect Yourself From Deception which has been published in 7 foreign languages. He has authored numerous interview and interrogation training guides, audio programs and videos including 145+ videos on his YouTube Channel.  Stan maintains a personal library of 1500+ video taped interviews of inmates he personally directed and produced in 37 prisons in 16 states and one foreign country.

Stan worked with Dr. Martha Davis clinical psychologist and Brenda L. Connors of the US Naval War College on ground breaking credibility research project conducted at John Jay College.  The research was in association with the NYPD, and the Queens, Manhattan & Bronx District Attorneys’ Offices.  He is the co-author of 3 published peer reviewed scientific papers on the results of that project. He has also served as an interview and interrogation subject matter expert for Johns Hopkins University.